The Better Streets committee has been poring over the council’s plans for the Connaught Gardens neighbourhood in Palmers Green. What do you think – will these measures be effective in creating a quieter residential area with less traffic, where more people are likely to walk, cycle and get to know their neighbours? We think it’s got some good points but, like the Wolves Lane area, a lot more needs to be done. Our response is below. 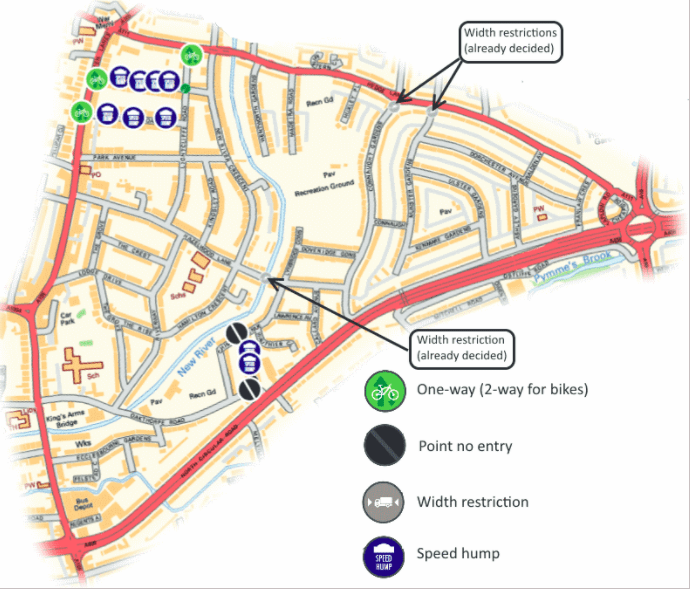 The ‘Connaught Gardens’ area is a residential neighbourhood bounded by the A406, the A105 (Green Lanes) and Hedge Lane. It gets a lot of through traffic as drivers seek short cuts to these major roads, especially along the Hazelwood Lane – Connaught Gardens – Callard Avenue route. 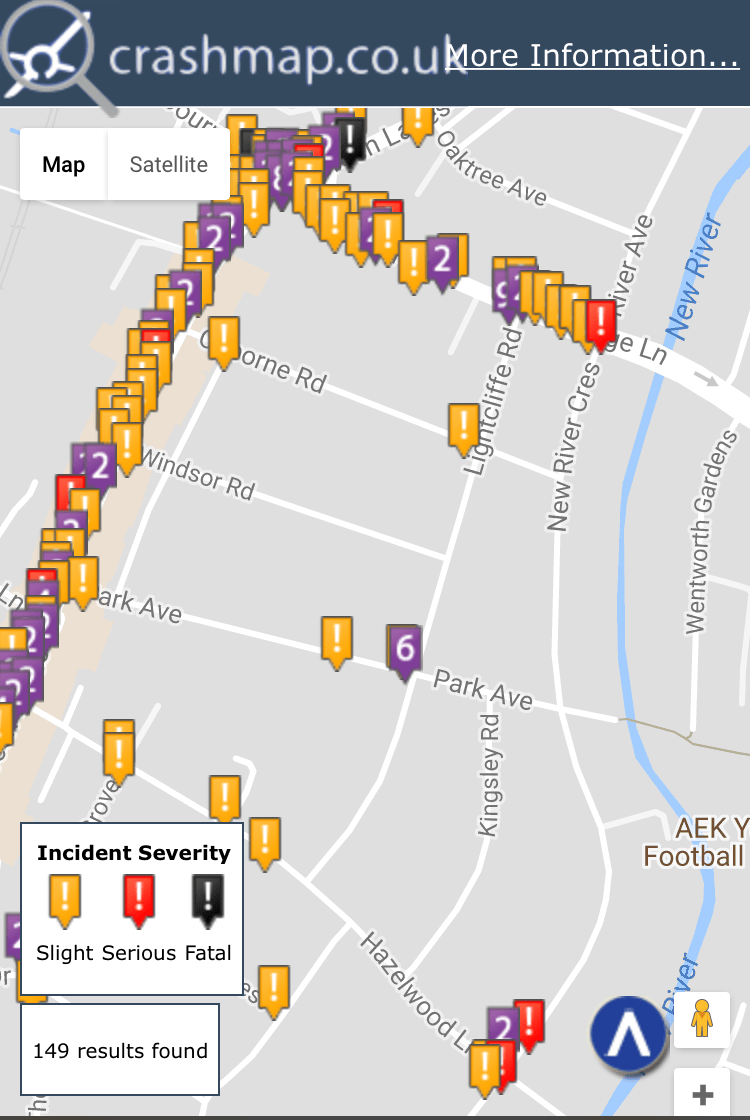 …but the main rat runs remain