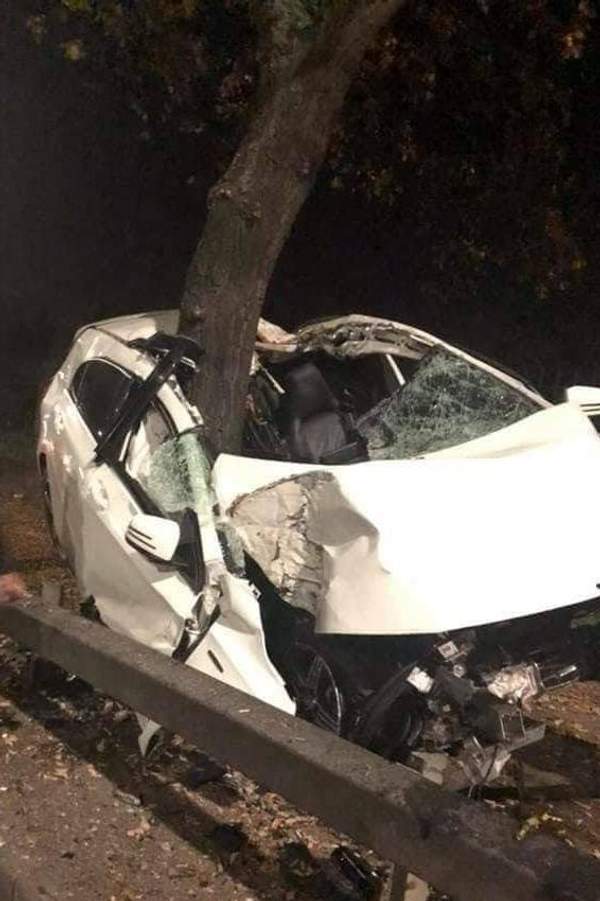 An open letter to Transport for London and Enfield police

Once again, over the Easter bank holiday weekend, residents had to listen to the roar of engines and the squeal of tyres into the early hours of the morning as drivers raced on and around the A10.

Once again, there was an outcry on social media from people who couldn’t sleep and wanted someone to do something – anything – to stop it. On Sunday evening, a police commander tweeted in reply that he had gone to a trouble spot and given “advice” to “car enthusiasts”.

Within an hour, the racket had resumed. It was still going on after midnight.

Depressingly, we reported on what we thought was a breakthrough – in November 2017. We wrote about an agreement between the three responsible agencies.

“Transport for London (TfL), Enfield Council and the Metropolitan Police have agreed a coordinated package of measures designed to address the problem of motorists speeding and driving dangerously along the A10, starting with the installation of mobile speed cameras in the coming months.

Measures designed to stop “car cruising meets” at retail parks along the A10 will be included in a Public Spaces Protection Order (PSPO) which the Council is planning to introduce and will provide the police with new powers on top of the speed enforcement operations which they already carry out.  TfL is “rolling out a sequence of measures” starting with mobile speed cameras in the short-term, whilst investigating the feasibility of more long term enforcement solutions such as average speed cameras.”

Enfield Council  introduced the PSPO specifically to address the racing. According to a tweet by Deputy Leader Cllr Anderson: “the responsibility for dealing with this lies squarely with the Met Police and they have a PSPO to tackle it.”

Metropolitan Police: the police commander’s intervention on Sunday evening was welcome, but achieved nothing. Asked by Better Streets member Jane Telfer why they were not using the PSPO, Southbury Police tweeted “because there are no officers available to enforce it.”

Transport for London: Where are the measures TfL promised in 2107? Cllr Anderson tweeted that the commitment was made by outgoing head of surface transport Leon Daniels – and his successor Gareth Powell has yet to fulfil it.

So each authority seems to pass the buck onto another – or ignores us completely. Well, please don’t ignore this. This is our plea on behalf of Enfield’s residents – to Gareth Powell at TfL, and to Chief Supt Treena Fleming, police Borough Commander for Enfield.

A plea from the residents of Enfield

We have had enough.

Many of us affected in our own homes. We are not sleeping on weekend nights due to the noise. That affects our health and relationships. And there is a constant risk of death and serious injury as this criminal behaviour goes unchallenged. We have heard of three people dying on the A10 in 2018 – perhaps there were more. For each individual there was a family and community torn apart. And how many more have suffered life-changing injuries in high-speed collisions on the A10?

To Transport for London:

Please fulfil your 2017 commitment to provide us with “a sequence of measures” to tackle racing, speeding and dangerous driving on the A10. Lives have been lost since that commitment 18 months ago. Average speed cameras (currently there are no cameras) will surely have an effect – not just on the deliberate racers, but the ordinary drivers who habitually break the 40mph limit, endangering lives.

To the Metropolitan Police in Enfield:

We understand the pressures on police in Enfield – the rising violent crime and the severe cuts – but we know that more can be done.

Make dangerous driving a top priority. Knives kill, but so does criminal driving. More than 1,000 people are injured on Enfield’s roads every single year. In the UK as a whole, around 1,800 lose their lives in road collisions. Isn’t policing roads therefore one of your top priorities to keep people safe?

Isn’t policing roads one of your top priorities to keep people safe?

These are not actions that take loads of police resources. One or two swoops to fine drivers and spectators and seize vehicles will be an effective enough message to offenders.

We leave you with some wise words from the Road Harm Reduction Team blog, and we look forward to your reply.

Coming soon! Our asks for a better Enfield