January 18, 2018 / admin / Comments Off on Will the death of Anita Szucs change anything?

This week saw the trial of Ugur Unlu, the speeding driver who killed 30-year-old Anita Szucs last year on Bounces Road N9 as she cycled home from a night shift. He was doing 50mph in a 20mph zone and hit Anita head on. As she lay dying on the road he drove for another two miles, his windscreen completely shattered, before abandoning the car.

Weeks earlier, Andy Lindup tragically lost his life in a hit-and-run while walking on Holtwhites Hill.

We could have a debate about sentencing for hit-and-run drivers – but even more pressing is this: in Enfield, people drive dangerously all the time. A significant minority seem to feel they own the road. Speeds of 50mph are common on many residential streets. How is this any less deadly than walking into a public place and randomly firing a gun? And what are we going to do about it? 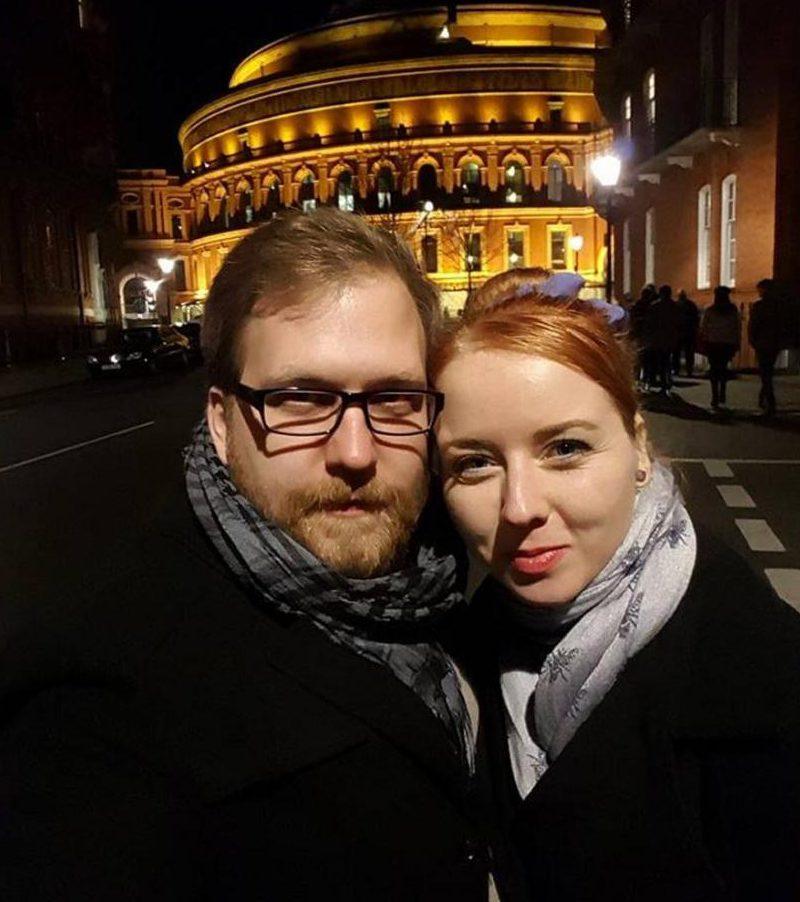 As Better Streets for Enfield we are calling for two responses. First, the police need to protect vulnerable road users by cracking down on drivers who speed, use mobile phones, and pass cyclists too closely. This has been done very effectively by the West Midlands’ exemplary police force, and now other police forces around the country are following suit – though not yet in Enfield. Second, we need street design that makes collisions like this all but impossible. That means roads designed to slow traffic, to give safe space to people walking and cycling, and to remove rat-running from residential streets.

The work of Cycle Enfield is a great start, but much, much more needs to be done to prevent further tragedies like Andy’s and Anita’s.