Enfield Council is consulting on plans to make the school run safer to Oakthorpe Primary School on Tile Kiln Lane. It closes on 15 October and you can respond here.

Our response as Better Streets for Enfield can be summarised as:

If you agree, you could use the same or similar or similar wording in your own response to the consultation. 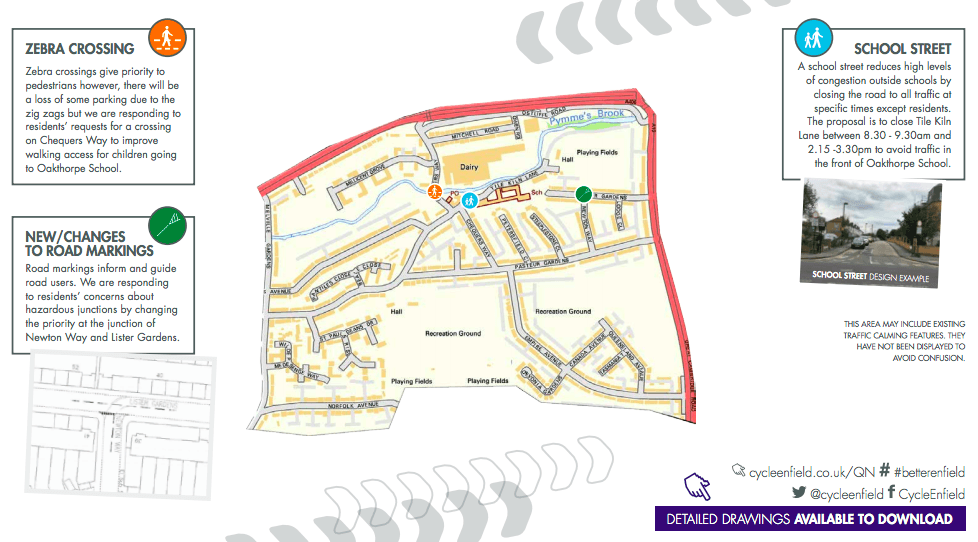 A school street for Tile Kiln Lane: We welcome this traffic ban for Tile Kiln Lane at school run times. On this narrow cul-de-sac parents regularly drive vehicles onto the pavement, endangering everyone. We’re delighted that the council listened to parents who petitioned for a safer school run to Oakthorpe Primary School. But please change the times! The afternoon closure is proposed for 2.15 – 3.30pm, but the school day ends at 3.30pm. 3.00 – 4.00pm, or 3.15 – 4.30pm, would make more sense.

The zebra crossing on Chequers Way: We welcome safer crossing for families who come to Oakthorpe School on foot. However, its position means that families coming from the south and west will have to go out of their way to the north to use it, and may be tempted not to.  The most direct place to cross is on Chequers Way just north of the roundabout, but this is a dangerous, blind corner.  A pedestrian crossing with traffic signals at this location might be safer.

The problem of rat running in the Wolves Lane area 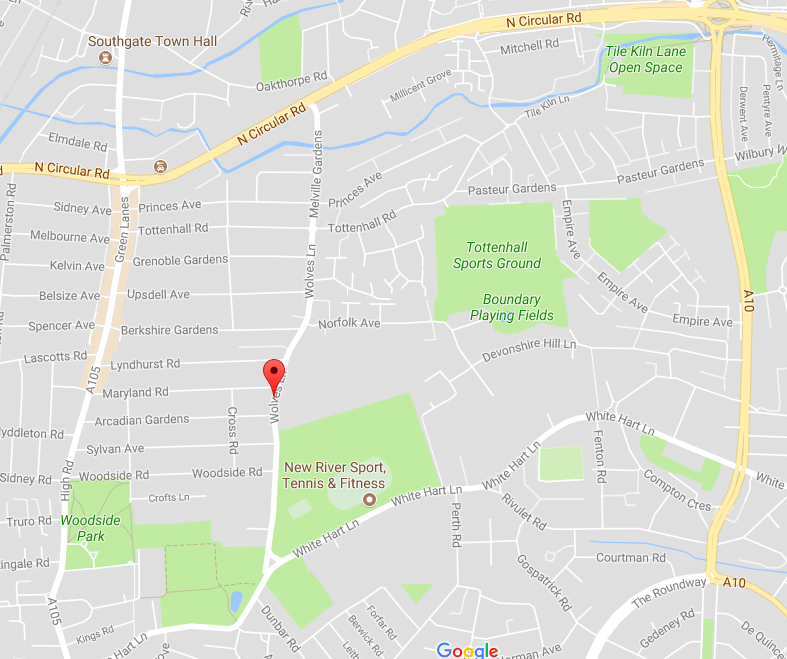 Looking at the Wolves Lane area as a whole, the root problem will not be addressed by these measures. This problem is drivers cutting through the residential area which is bounded by the A406, A10, White Hart Lane and A105, using residential streets such as Grenoble Gardens, Tottenhall Road, Chequers Way and Wolves Lane to avoid travelling on main roads. As Better Streets for Enfield, we are calling for measures that keep through traffic out of residential areas, to boost walking, cycling and community cohesion.

This problem was acknowledged by Enfield Council in 2013, during a consultation on the Grenoble Gardens area: “these proposals form part of a package of area-wide improvements designed to dissuade drivers from using residential streets”. These good intentions were repeated in Enfield’s Mini Holland bid document: “Our goal is to remove through traffic from these residential streets, so that only residents access these areas.”

In 2013 the council proposed measures for the Wolves Lane area which were not implemented. But we think that, with some adjustment, they could provide the solution to the traffic problems the area is still facing. Options 1 and 2 are shown below – to close Chequers Way and/or Pasteur Gardens: 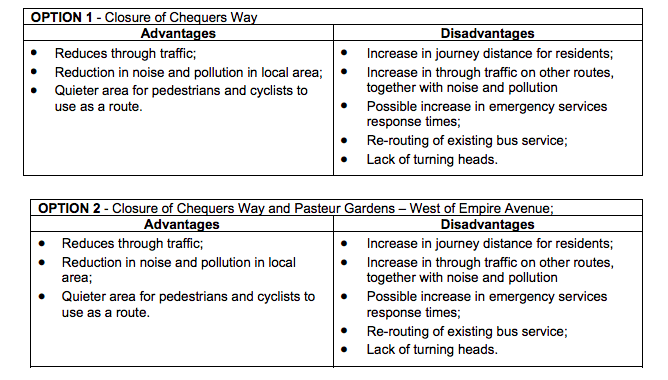 Closing these key routes to through traffic (with pedestrians and bikes allowed through) would stop the rat running and create a low-traffic neighbourhood. Residents could enjoy some peace and quiet and more people would feel safe to walk and cycle. The school run to Oakthorpe, St Michael at Bowes and Tottenhall Infants schools would be transformed.

Perhaps none of the options above were carried out because of the disadvantages listed in the boxes above. But we’d say have another look: 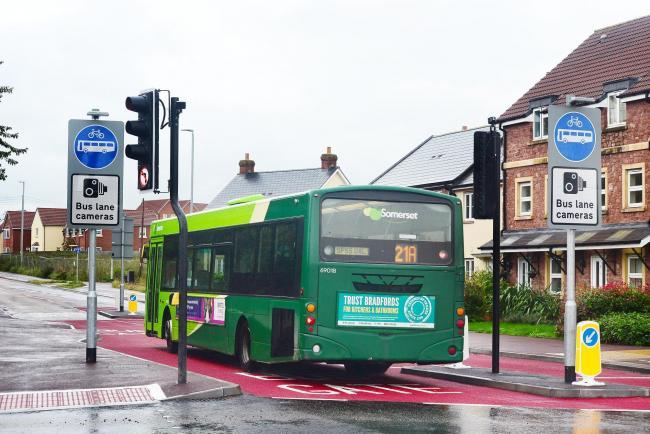 To sum up, we think the council can be more ambitious in tackling traffic and improving the quality of life for residents in the Wolves Lane area. If the current Mini Holland budget does not allow for changes on this scale, we would like to see at least a commitment to the principle of low-traffic neighbourhoods, and plans drawn up that could be funded in the future, such as by the Mayor’s Liveable Neighbourhoods scheme.