An open letter to the Mayor of London – from heartbroken Enfield

This week in Enfield our hearts have been broken. We’re shocked and saddened by all the deaths on London’s roads; but especially by the death of 30-year-old Anita Szucs, killed in a hit-and-run while cycling home on a residential road in Edmonton. 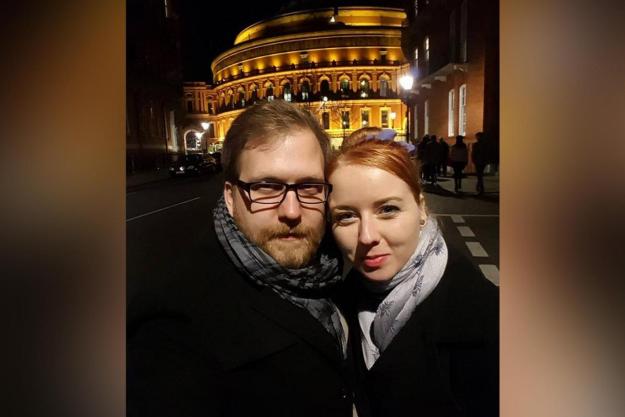 Anita and Tamas married less than a year ago

Her husband Tamas has called for more cycle lanes and safer roads: we urge you to listen. Enfield is blighted by car domination. Too many cars are used for too many journeys, and too many drivers have the mindset that they own the road. Is it any surprise that we have one of London’s lowest cycling modal shares, and one of its worst hit and run figures?

This can be fixed. Slowly, Enfield’s Mini Holland programme is starting to create safe space for cycling on main roads, in the face of fierce opposition. But it’s far from finished. Our council needs clear leadership, support and vision from you at the Mayor’s office. 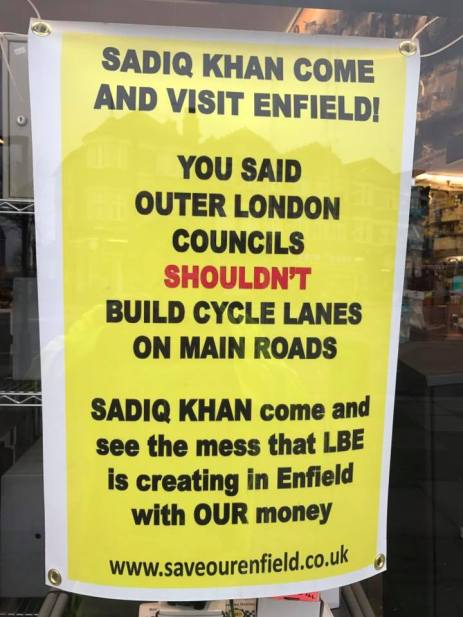 One of many identical posters in Green Lanes shops today

Enfield Council’s detractors have misquoted you to say that you do not support the cycle lanes – we need to hear from you, clearly and firmly, that you do. Come to Enfield and say it out loud. Our council needs your support to finish the work – and to extend it. Residential roads need treatment as radical as those of Waltham Forest’s low-traffic neighbourhoods, cutting through traffic and, with it, the number of deadly collisions. People need to be given priority once again over traffic. This is about improving health through active travel and outdoor play, yes; but more than that, it’s about saving lives.

Thank you for reading our letter. We look forward to your visit.