Sad news
February was overshadowed by the tragic death of Anita Szucs, killed by a hit-and-run driver on Bounces Road, Edmonton, as she cycled home from work on 6 February. Anita was just 30, and had been married for less than a year to her husband, Tamas. He has since called for more cycle lanes and safer roads on social media, telling reporters that he has ‘lost everything‘. 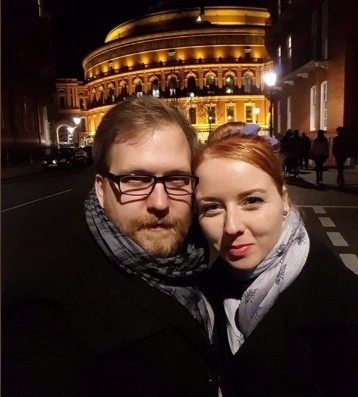 Our response
This terrible event, the second fatal hit and runin Enfield in a few short months, prompted Better Streets to write an open letter to the Mayor in conjunction with Enfield Cycling Campaign. We are calling on Sadiq Khan to visit our borough and give his full support to Enfield’s walking and cycling scheme, which by changing street design could literally save lives. Better Streets members also attended a vigil and protest at Trafalgar Square on 11 February to remember the five people who lost their lives on London’s streets in just one week, and to call on the Treasury for better funding for walking and cycling nationally – 10% of the transport budget by 2020. 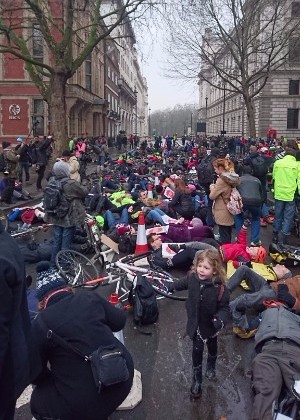 Better Streets members are rallying to support businesses affected by the roadworks on Green Lanes. Join us in Winchmore Hill on Saturday 18 March at 11.45am, ready to bring love, hope and hard cash to our favourite Green Lanes shops. While Cycle Enfield opponents claim that the scheme will damage local business, we want to encourage them that the pain of the roadworks will be worth it – cycle lanes should create a more pleasant shopping environment, and have been shown to boost high street incomes elsewhere. The economic impact assessment by Regeneris suggested that shops might see an uplift of 10-15% in the medium term after the work is complete.

The long-awaited Quieter Neighbourhoods part of the Cycle Enfield scheme is due to restart this month in the Fox Lane area of Palmers Green. Residents will be invited to respond to a survey of the perceived issues in their area. Better Streets are pushing for measures that will reduce not just the speed but the volume of through traffic on residential streets. Last year some Better Streets members were
inspired by a tour of Walthamstow’s low-traffic neighbourhood or ‘village’, where former rat runs have become havens for walking, cycling and play and car journeys have been reduced by 10,000 a day. This is the kind of transformation that we would love to see on Enfield’s residential streets. 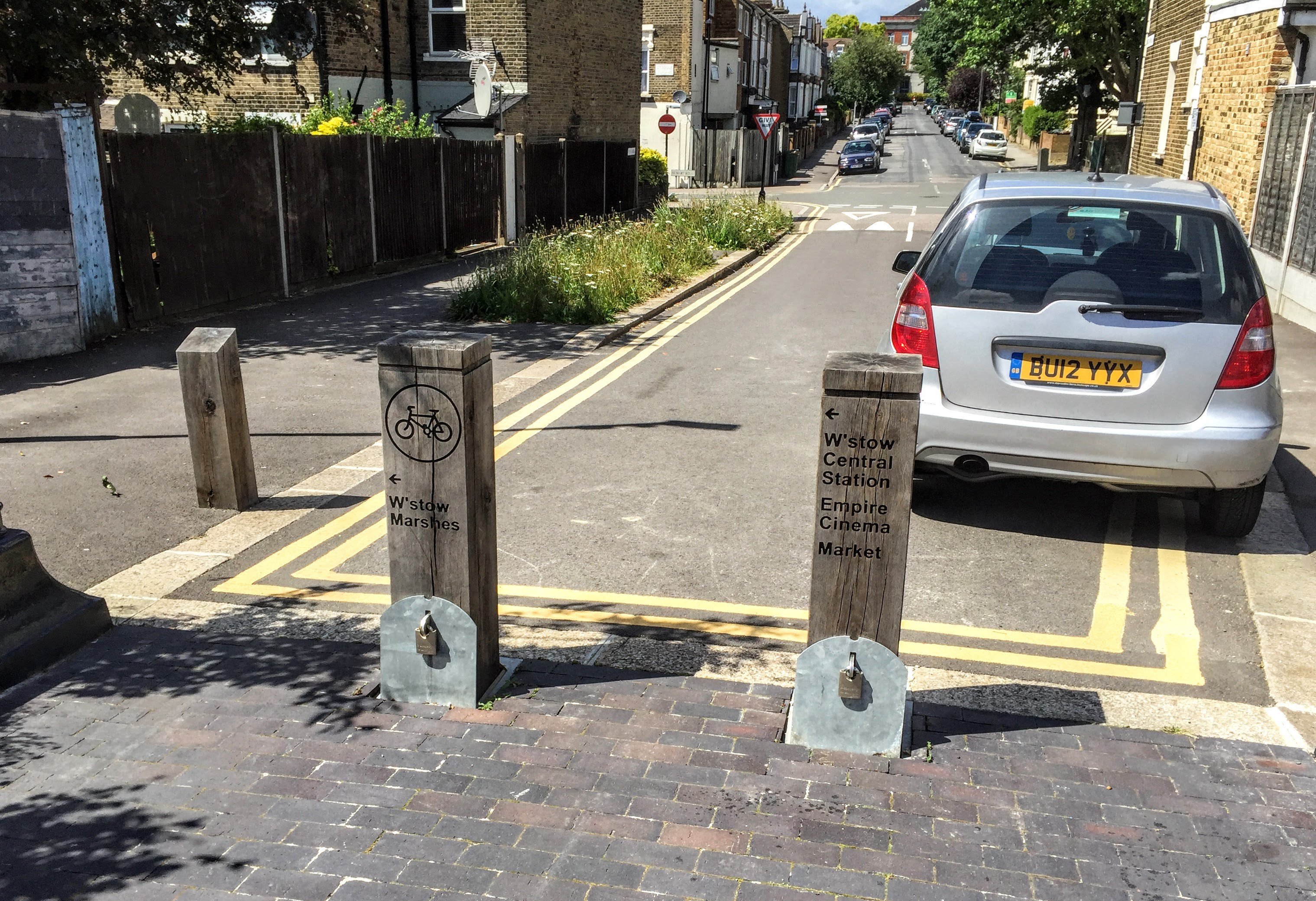 Palmers Green Play Quarter gets into its stride with a series of events to get children out and about in their community. This includes an ‘open play street’ – when the road is closed to through traffic to let children play – on the 19 March, 2-5pm on Devonshire Road N13, to show how play streets work. Devonshire Road’s play street was the first in the borough and is nearing the end of its third year. Sadly it was in the local news after an angry driver ignored stewards and drove onto the street at speed, but organisers say such incidents are unusual. 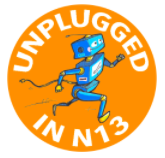