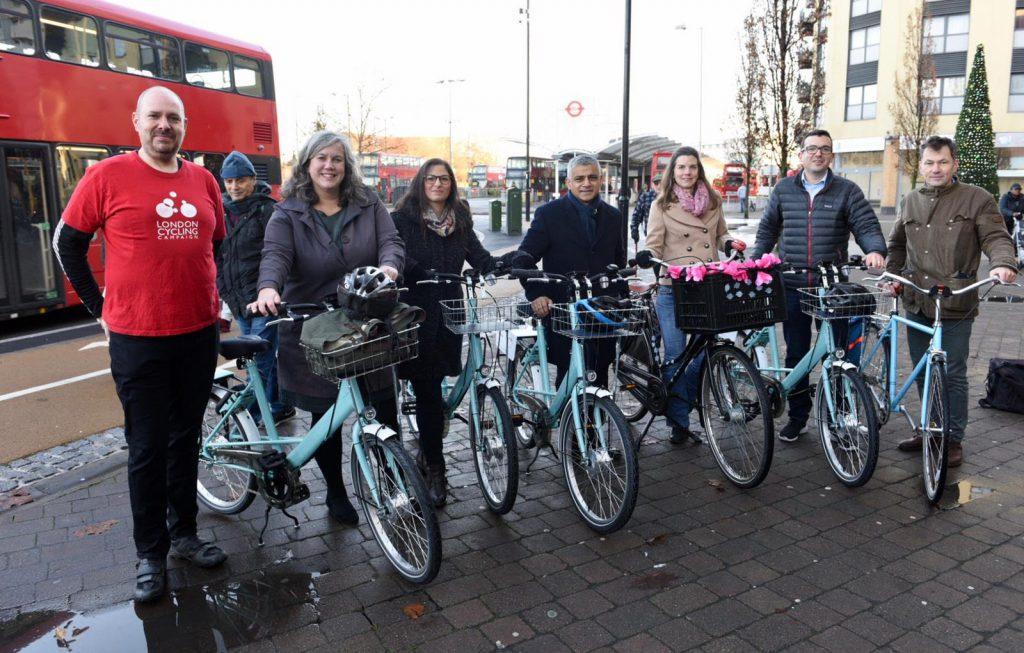 Just before Christmas, Mayor of London Sadiq Khan chose Edmonton Green’s revamped roundabout, “London’s newest cycle infrastructure”, as the backdrop for the launch of his Cycle Action Plan.  He praised the design of the new roundabout and cycle lanes for making cycling safer for everyone, and specifically thanked community groups – like us in Better Streets for Enfield – for our support.

The Mayor was joined at Edmonton on the morning of Monday 17 December by Deputy Mayor for Transport Heidi Alexander and Walking and Cycling Commissioner Will Norman, where they met Enfield Council’s Leader Nesil Caliskan and Deputy Leader Daniel Anderson, who heads up the Cycle Enfield project.

Praise for the new infrastructure 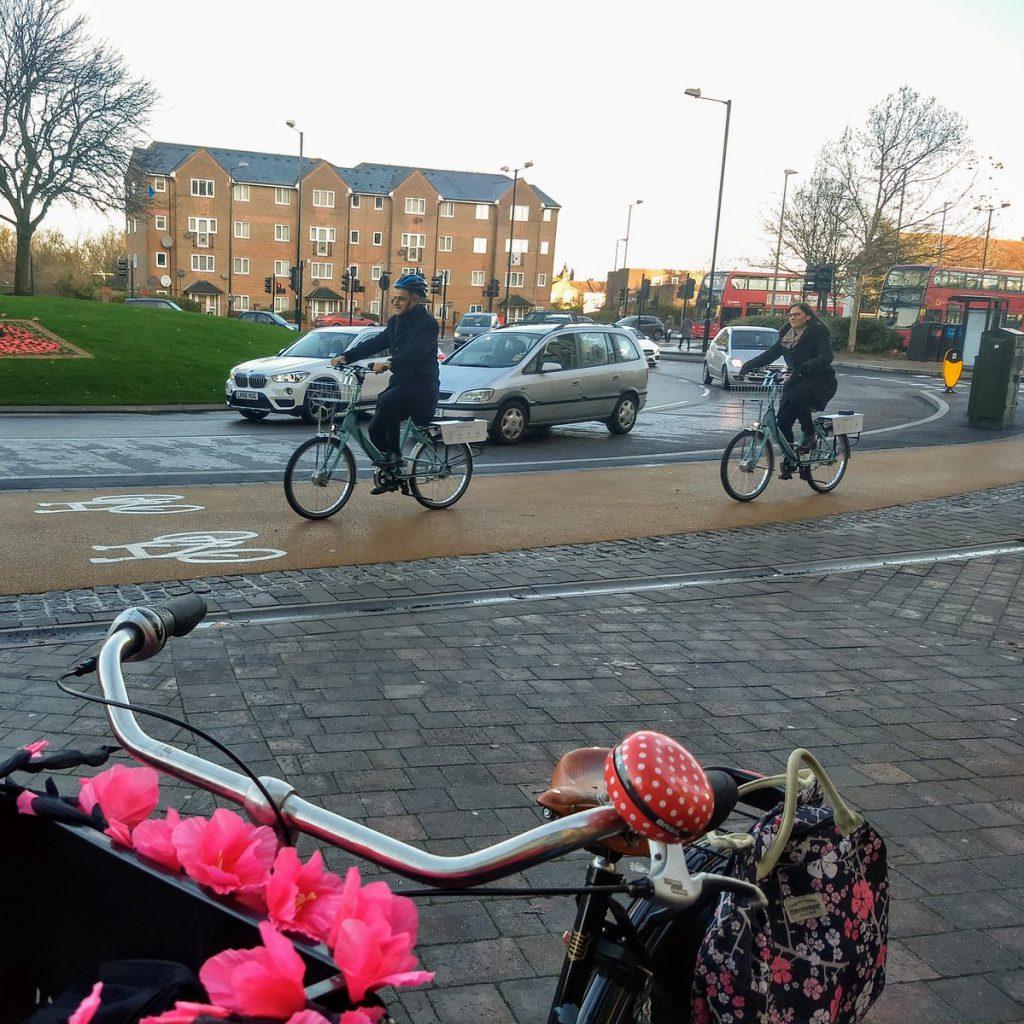 The Mayor and Enfield Council Leader ride a stretch of Edmonton Green roundabout, where bikes are safely separated from motor traffic

Mr Khan rode around the roundabout before giving his speech. He said, “It does feel safer when you go over the roundabout with the cycle lanes – and that’s what we have got to think about, because the city is growing, and we have to make it easier for people to walk and cycle.”

He also said he was “really impressed” with the council’s work around Edmonton Green station, and the way the cycle lanes linked up with other improvements to make the town centre “more vibrant” (read more of his speech here).

The roundabout is part of a larger scheme along the Hertford Road (A1010) which will create a cycleway linking Ponders End with White Hart Lane in Haringey.  It’s about halfway to completion – read the details in our last blog post.

What is the Cycle Action Plan?

The new plan sets out how the Mayor and Transport for London will achieve their aim to triple high quality, protected space for cycling on London’s main roads by the end of this mayoral term and make London a “byword for cycling”. It announces new routes to be designed, gives a timeline for building those already approved, sets a quality bar for cycle schemes (below which schemes won’t be funded) and sets targets for increasing cycling numbers. It also announces a new Cycling Infrastructure Database to improve cycle route-finding apps. The plan can be read here and London Cycling Campaign’s brief analysis of it is here.

The Mayor himself introduces it in the video below…

Thanks to our investment, even an occasional cyclist like me can now ride more confidently through London. We’ve released a new plan making it even easier and safer to cycle across London, making it the best big city for cycling. #space4cycling pic.twitter.com/mZkiS4sIHJ

Why has everyone got one of those blue bikes? 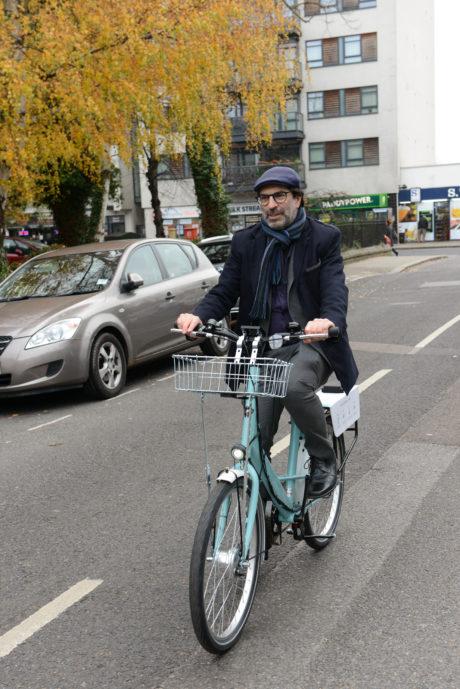 After the loss of the popular green Urbo bikes in 2018, when Urbo pulled out of the borough following a change in ownership, Enfield Council are trialling a new dockless hire bike scheme. Beryl Bikes are only available for council staff at the moment – encouraging them to cycle rather than drive local work journeys – but Cycle Enfield hope to start making them available to the public across the borough sometime this year.